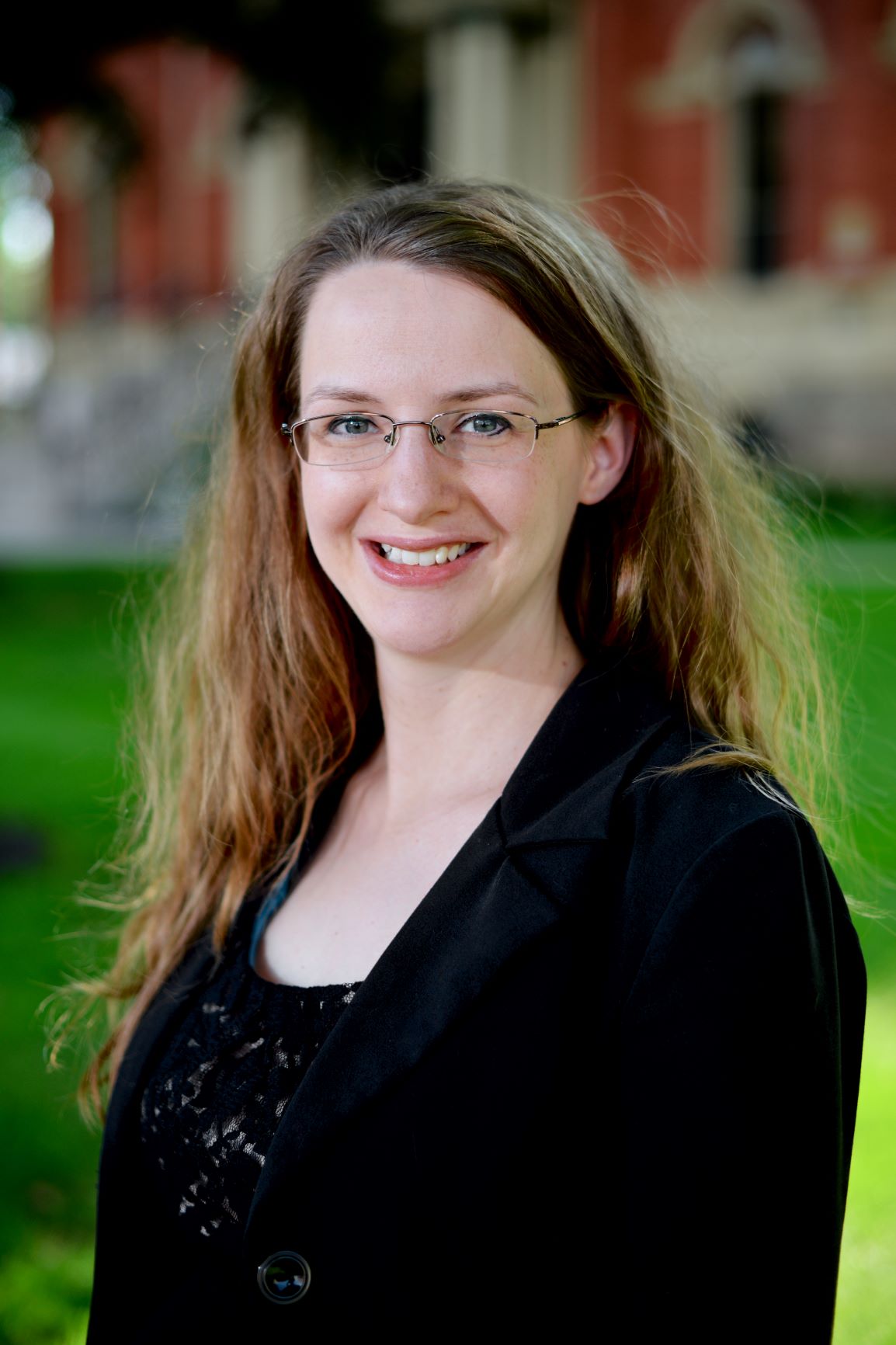 Rachel E. Tran graduated from college from the University of Notre Dame in 2008 with an undergraduate degree in Political Science and a supplementary degree in History. In 2011, she graduated from Michigan State College of Law with a Juris Doctorate Degree. During the summer of 2010, she interned for Judge Dewayne, of the Berrien County 2nd Judicial Circuit Court; and in the spring of 2011, she had an extern for the Ionia Prosecutor’s Office.  She also wrote and edited the law school newspaper, Res Ipsa Loquitur, for a few semesters.

Rachel E. Tran is licensed in both Michigan and Indiana; she took the Michigan Bar Exam in November 2011 and the Indiana Bar Exam in February 2013. She is admitted to practice law in Indiana State Courts, the Northern District Federal Courts of Indiana, and in Michigan State Courts.

Upon graduation from law school, Rachel Tran worked for a few years as a contract attorney in Michigan. Also, for one year, she was an adjunct professor at both Indiana Tech and Brown Mackie College.